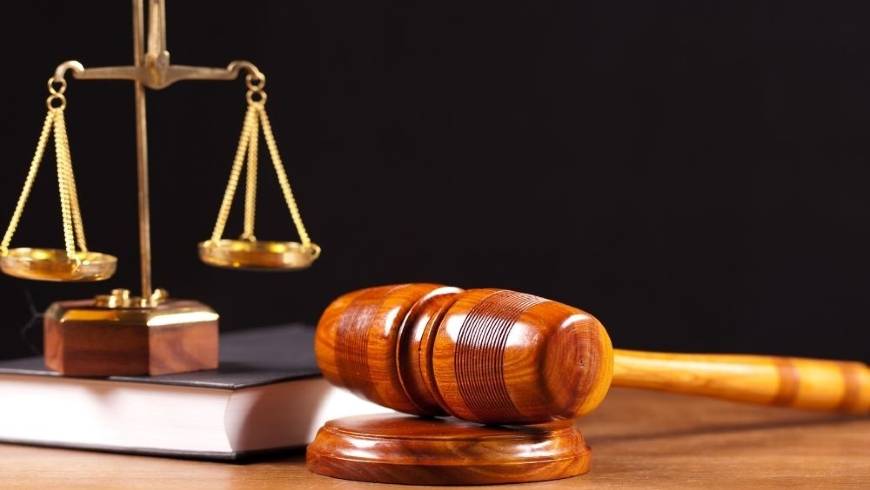 Two men, Michele Artale a 51-year-old Italian residing  in Marsaxlokk, and a 48-old Dominican, as well as a 24-year old woman from the Dominican Republic, were kept in custody after being accused of drug trafficking and money laundering.

The three suspects pleaded not guilty to the offence of cocaine trafficking and possession of the drug under circumstances indicating that it was not used solely for personal use and money laundering. The three accused remained in custody even though bail was requested.  The prosecution was led by inspectors Mark Anthony Mercieca, Marshall Mallia and Keith Mallan and assisted by AG lawyer Godwin Cini.

The Lawyer representing the Italian man was Arthur Azzopardi; whereas Franco Debono, Marion Camilleri and Noel Bianco were defending the Dominican citizens, whose names were banned from publication.