Recent Amendments with regards to divorce laws in Malta 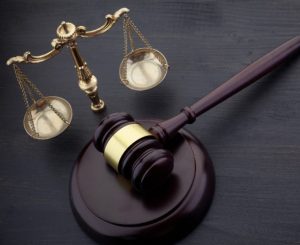 Prior to the Act’s amendments, a couple could only seek divorce if their marriage had irretrievably dissolved, and they had been married for a period of at least four years. The four-year limit has been eliminated entirely by the Act modifying Article 40 of the Civil Code. As a result, a party may file for personal separation at any time after a celebration of marriage has taken place.

Nevertheless, in order to issue the divorce, the court must be satisfied that:

Except for the implications of divorce deriving from the law, a divorce proclaimed between spouses who were separated by contract or by a court judgment will not modify what was ordered or agreed to between them.

The second notable amendment concerns sub-paragraphs (a) and (b) of Article 66B of the Civil Code, which deal with the circumstances that must be met in order to acquire a divorce demand. The following elements must be completed in order for a divorce to be granted by the Maltese Courts.

Divorce when the spouses are not legally separated :

Prior to divorce, the spouses are not required to be legally separated from each other through a contract or a judgement.

Furthermore, if the spouses are not separated by a contract or a court order, they must undergo mediation before the divorce may be finalised.

The parties involved in such mediation sessions must try to agree on the following:

If the couple is already separated due to a court order, or a separation agreement, at the time the divorce processes begin, the parties may file for divorce right away.

Jurisdiction of the Maltese Courts :

Only if one of the following conditions is met will the Family Court have jurisdiction to consider and decide a divorce petition:

Each of the parties will be able to remarry once the Court awards the spouse divorce.